Is it just a legend or a fairy tale? The story of the Old Vine is absolutely true! It spins a tale showing how it is possible that the grape variety of “Žametovka” has been growing in Lent, Maribor, for more than 400 years, throughout all its ups and downs.

This Žametovka grape variety was planted in front of the house at 8 Vojašniška street (Vojašniška ulica) towards the end of the Middle Ages; this was when Maribor was facing the threat of Ottoman invasion. The Old Vine survived despite furious fights between invaders and defenders of the city going on in its immediate vicinity. In the late Middle Ages, fires occurred frequently due to the wooden roof structures and straw coverings. And even though the house just behind where the Old Vine grows was partially burned several times, the vine lived on, the medieval fires notwithstanding.

The Danger is Not Over Yet

Around 1870, phylloxera ravaged our country and this spelled catastrophe for wine growers throughout Europe. This parasite, which attacks at the roots, killed most vines. The Old Vine has survived because it has roots deep within the river Drava gravel, where the vine louse could not survive. Even during the bombardment by the Allied forces in World War II that partly destroyed the house on the facade of which the vine is growing, the vine survived.

However, the vine has had some more difficult times recently as well. Since 1963, when the dam was built on the Drava river, serious problems arose for the Old Vine. As the level of the river began to rise to more than three meters, the long-standing balance of the root system became upset and the vine started to die slowly. Neglected areas along the banks of the Drava river in the 70’s and unprofessional care had only exacerbated its condition.

Fortunately, the old resilient plant was noticed by a group of experts from the Institute of Agriculture, which prevented the removal of the vine and the demolition of the house, which was in very poor condition. These experts, led by Mag. Tone Zafošnik, concentrated all their powers in the revitalizing the vine. Thus, by removing the dead parts and making a short cut, they restored its life. The Old Vine had survived again, though this time its end had come perilously close.

Since the restoration of the house and the paving of the surrounding area in 1982, the Old Vine has flourished in all its glory. Today, the vine has its own vintner who takes care of it. The Old Vine has also become one of the main Slovenian landmarks when it won a place in the Guinness World Records and became, officially, the oldest vine in the world. 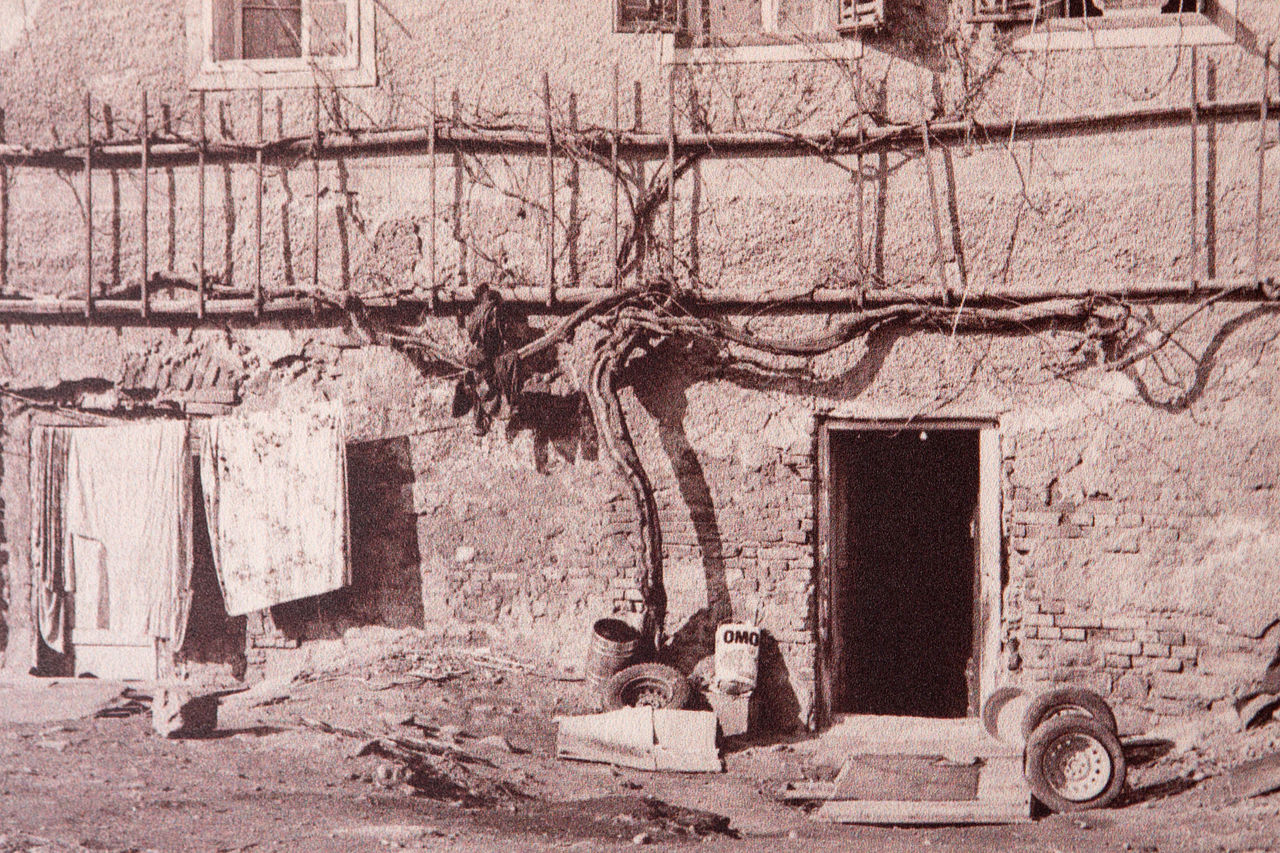 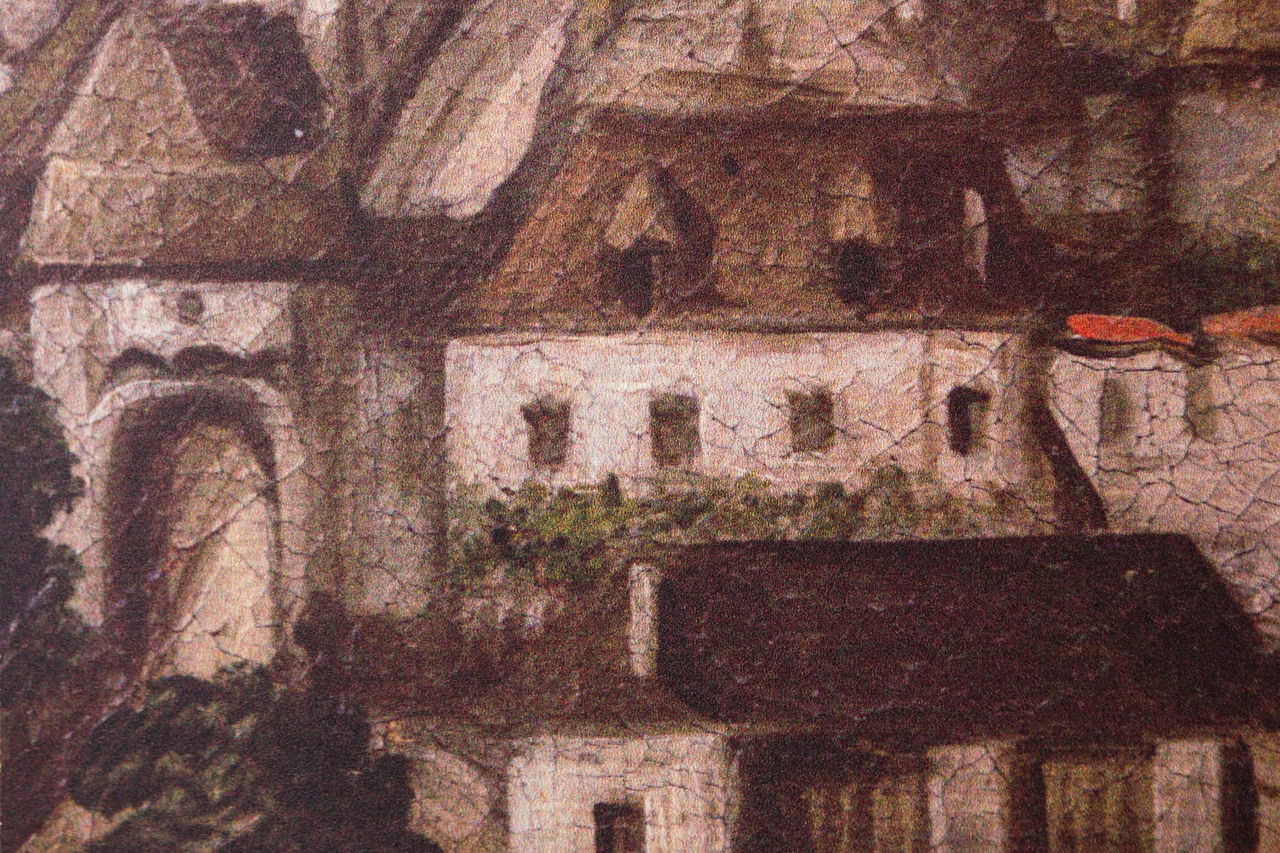